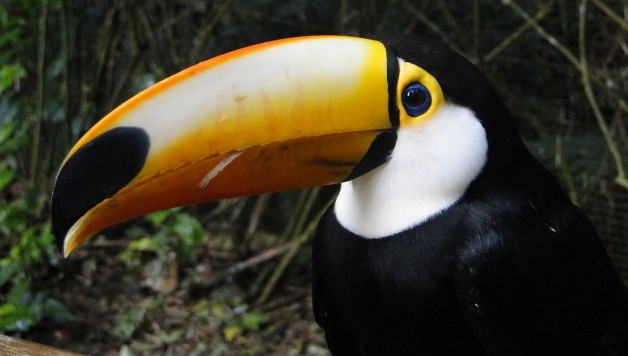 These Places Have The Highest Concentrations Of Wildlife In The World

If you’re an animal lover, where should you go to see the highest concentration of animals in the world? And we’re not talking about going to the zoo. We’re talking about seeing animals in their natural habitats just going about their lives as they have done for thousands of years.

Costa Rica, right in the middle of Central America, is one of the most biodiverse places on Earth, playing host to more than 500,000 different species. Granted, many of those species are different kinds of beetle, but there’s no denying that this is an incredible place to see nature at its best.

The country, flanked by the Pacific Ocean on one side and the Atlantic on the other, is mainly rainforest and contains numerous reptile and bird species not found anywhere else on Earth. Favorites in the region include the sloth and the mantled howler monkey. 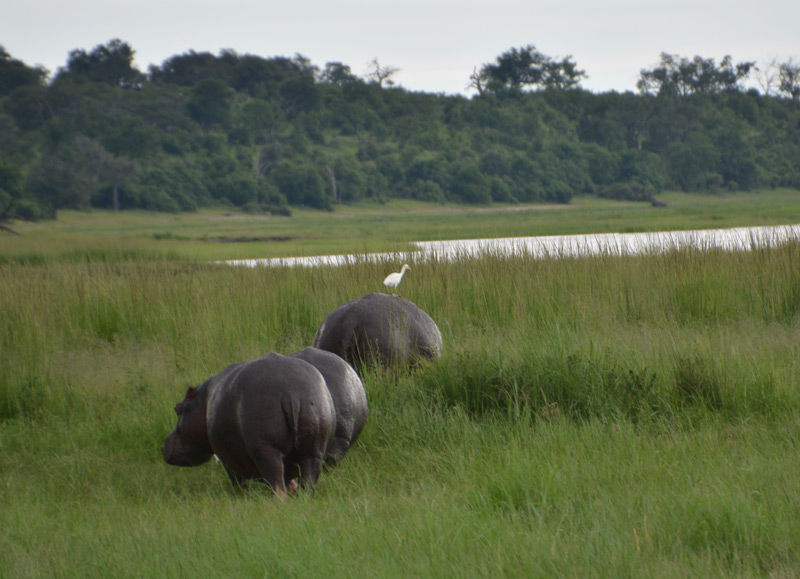 The majority of the country is Savannah. But near the Okavango Delta in Botswana, wildlife thrives. The reason for this similar to the other great deltas of the world: a year round supply of fresh water is a magnet for wildlife. At Okavango, you’re able to catch a glimpse of many of the so-called “Big Five” including elephants in particular. Okavango is home to some of Africa’s greatest concentrations of elephants with more than 100,000 in the vicinity of the Delta. You’ll also find plenty of hippos and other creatures like buffalo that have an affinity for the water.

One of the craziest decisions Russia ever made was to sell Alaska to the US. Not only is it teeming with natural resources, but it’s also full of wildlife and a great beauty spot, despite the cold. According to federal data, more than 65 percent of the region is managed by the US government. There are more than 15 national parks in the enormous state, and it’s home to thousands of different animals. Here you’ll find beluga whales swimming the ocean, bald eagles, caribou and mountain goats. If you’re lucky, you may also spot a polar or a grizzly bear.

The Galapagos Islands are about 600 miles off the West coast of Ecuador in South America and some of the latest Galapagos cruise deals are spectacular. Being so far from the nearest mainland, life on this volcanic island chain has evolved in a unique direction. There are dozens of species here which can’t be found anywhere else on Earth which have adapted perfectly to different ecological niches on the island over the millennia.

What’s more, there are no super predators in the isle. That means that the majority of the animals here are tame. Species that live here simply haven’t learned to fear predators and so that instinct has entirely left them.

One of the stars of the Galapagos islands is the giant tortoise. These magnificent creatures can live for more than 150 years, nearly doubling the lifespan of the average human. There are also dozens of totally unique species of birds, like Darwin’s finches, blue-footed boobies, and the flightless cormorants.