1. Dress for the cold 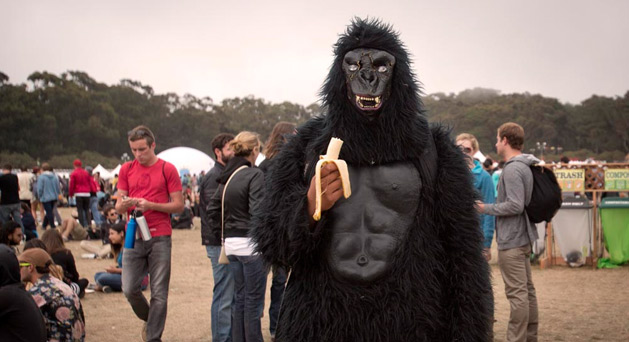 A quotation you’re bound to here at some point during your time at Outside Lands is one of Mark Twain: “The coldest winter I ever spent was a summer in San Francisco.” Heed the words of the Great American Author. Music festivals like Coachella and even Sasquatch have embedded an abortive “less clothes, more fun” attitude into the brains of too many modern festival-goers. Outside Lands is held at Golden Gate Park, a place where an ever-present mist that derives from San Francisco’s vast bay supplements the iconic chill of the city. You will want pants and a jacket at most all times, but if you’re feeling stubbornly ballsy, at least bring additional warm clothing to be donned during the night shows.

2. Use the BART wisely

The city’s public transportation system provides a very direct means of getting to the festival, but oftentimes the stops nearest Golden Gate Park are incredibly crowded during the days of the festival. Get off one or two stops before – the walk will never be unmanageable, and you very well could wind up saving time.

3. Try all sorts of food 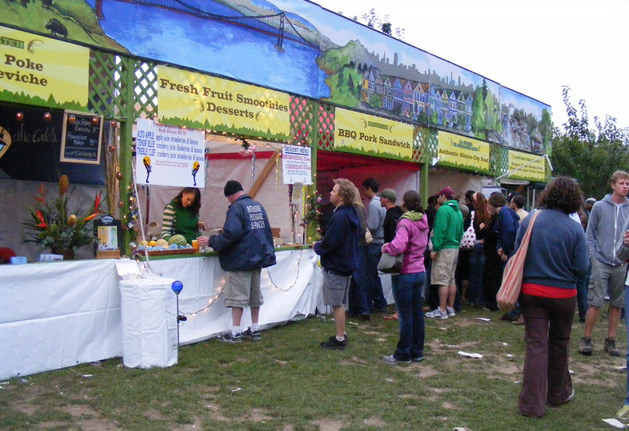 Unlike some other music festivals, Outside Lands is an arts festival, and its cuisine undoubtedly reflects this fact. Many extraordinarily talented chefs set up stands at Outside Lands, and even the stranger booths very well could wind up having the most exquisite dishes for you to consume.

4. Still bring your own food

There will be moments where you are planning on seeing multiple bands consecutively at the same stage, and you don’t want to be so plagued by hunger that you are forced to vacate your ideal spot in between shows in order to go pursue nourishment. Definitely don’t hesitate to take sustenance breaks, but do so at proper times. You will be happy when you’re able to break out your Cliff Bars in your front-row spot between shows rather than depart from your formidable viewing location.

5. Don’t worry too much about sneaking in paraphernalia 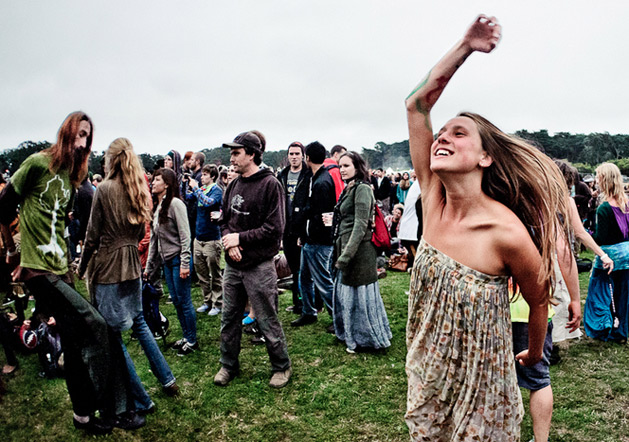 Festivals like Coachella crack down much more heavily on substances than Outside Lands does –unless things drastically change with how they do things at the entrance this year, vodka-filled water bottles and small pipes are incredibly easy to bring in.

6. Try to mix it up between musical genres 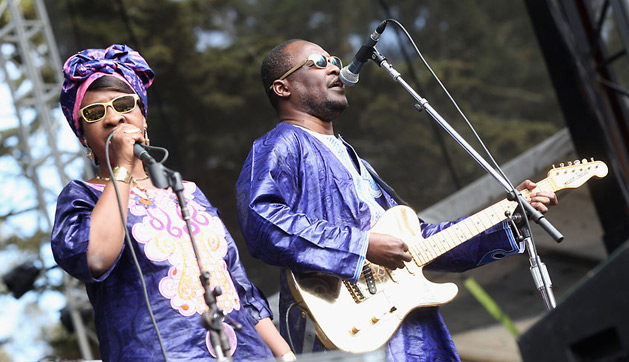 While Outside Lands is a festival that does tend to lean more toward alternative music than anything else, it’s important to not get too monotonous with which artists you’re listening to. Catching a rap or hip-hop show will only make you appreciate the Andrew Bird-esque performance that you catch after.

7. Be selective with when you sit and when you stand 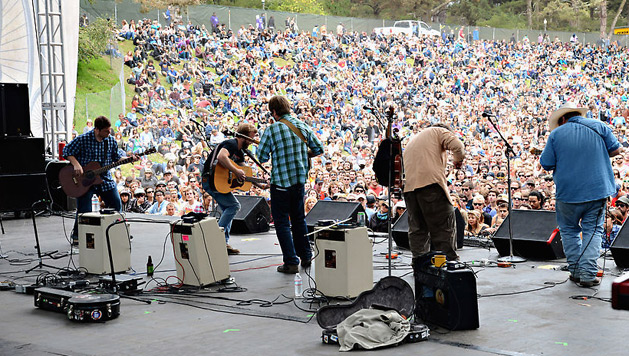 Outside Lands is a particularly large area for a music festival, and the walking will eventually take its toll. So if it’s a band you’re not particularly keen on standing for, take that opportunity to sit down and rest. You’ll be thankful when you’re less tired than your friends later in the night.

8. Keep the digital backup of your Outside Lands ticket

The Outside Lands ticket isn’t a wristband like Coachella – it’s simply a piece of paper you can print out, and it’s easy to lose. Keep your digital copy in case you misplace your printout on the way to the festival or for some reason have to leave and come back in the middle of the day. You can get into the festival simply by having an Outside Lands ticket worker scan the ticket barcode on your phone.

9. Eat lunch before you go to the festival 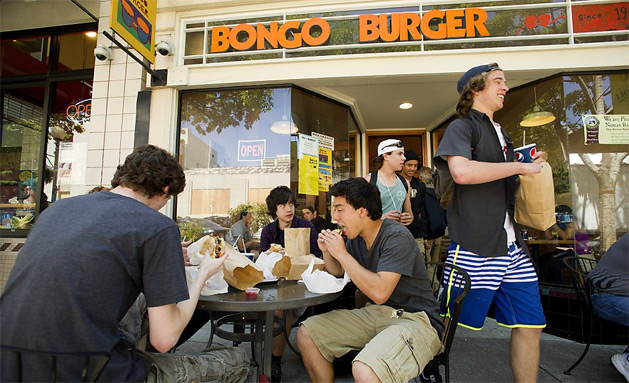 San Francisco is filled with inexpensive, delicious cuisine, and while the festival’s food is no doubt tasty, it’s also pricey. Buy some food before you go into the festival so that the stands there aren’t immediately burning through your pockets.

Danny Kelleher is a rising freshman at Northwestern University. He recently graduated from Mira Costa High School in Manhattan Beach, California, where he was an editor-in-chief of his school newspaper, a member of the Model United Nations debate team, and an active participant in Young Democrats Club. He loves politics, sports, music, watching movies, and reading (particularly anything written by Kurt Vonnegut). Jamming out these days to Vampire Weekend and Yeezus.