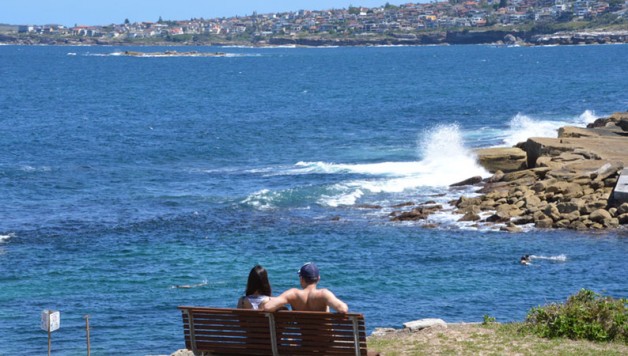 We landed in Sydney this week, and after a few days, here are a few first impressions:

We have lots of plans to check out the sites and neighborhoods around Sydney in the next few days, so stay tuned for more posts!

One Response to Sydney First Impressions