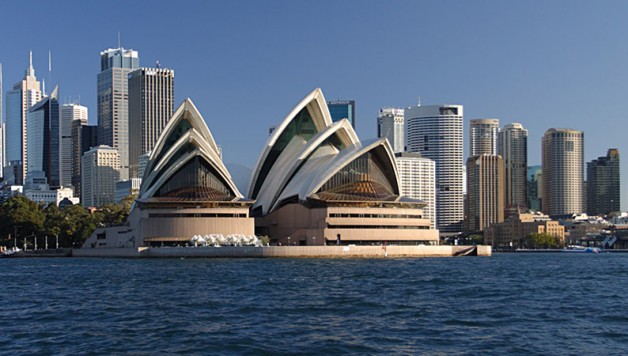 Recreation in Australia is big business for residents and visitors alike. The country loves participating in a spot of R & R and the sport and recreation industries are worth around A$12b to the Australian economy – directly employing 134,000 people.

The popularity of sports events is underlined by the attendance levels throughout the country. 7.6 million Australians – 43 percent of the population – watch an event live at least once a year with the biggest draws being horse racing, Australian Rules Football and Rugby League. The country also attracts large numbers of international visitors for traditional calendar events like the Australian Open, Melbourne Cup and Sydney to Hobart Yacht Race, not to mention newer attractions like the ANZPT and local events, which are savored by both tourists and locals.

The vast majority of Australians exercise or participate in sport, supporting the perception of the nation as a lover of the outdoors. According to the Australian Bureau of Statistics 82 percent of all people aged 15 or over participate in sport or leisure activities and nearly two thirds of children take part in organized sport outside of school. Over the last ten years the popularity of individually based leisure activities like aerobics, cycling and walking has shot up, growing at a fast rate than organized team sports. Aerobics participation has grown by 110 percent, running by 71 percent and cycling and walking by around 45 percent each.

Online activity is becoming a bigger part of Australians’ leisure time with greater and greater numbers logging on. In June 2013 there were 12.36 million Internet subscribers in the country, a rise of 13 percent in just six months. Additionally, half the population has a smartphone, up from a quarter just 12 months ago.  How are Australians spending their time online? Mainly, on sports, retail, news and weather sites. Social media is also very popular with 12 million people using Facebook every month.

While gambling has always been popular in Australian it has enjoyed a surge in growth over the last ten years, partly helped by a relaxation of the rules governing the industry and the way it advertises.  Nearly two thirds of Australian adults (64 percent) gamble at least once a year. Traditionally gambling was done through the ‘pokies’ (electronic machines) or through bookmakers but today online gambling on sports and games like poker are increasingly important, with growth of 12 percent per year.