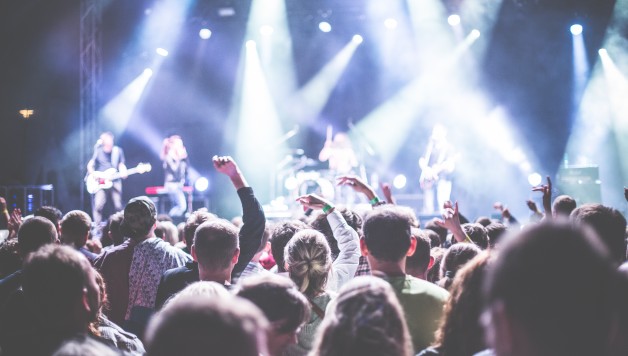 Published On February 9, 2017 | By Staff Writer | Travel Planning
Share this:

When it comes to NYC film festivals, the Tribeca Film Festival and the New York Film Festival (NYFF) instantly come to mind. These festivals are wildly popular and get a huge rush of film fans but the city is home to other notable and well-attended film festivals that offer world-class programming. A Hop on Hop off New York tour will help usher you get to these exciting festivals.

Here’s a list of some top NYC film festivals you may not be aware of:

This annual film festival takes place every June in Brooklyn. Hosted by the Brooklyn Academy of Music (BAM), home of cutting edge artists for more than 150 years, so it’s no surprise that this event has become a launch pad for emerging independent filmmakers and up-and-coming talents. Its premier films like Tiny Furniture, Dragonslayer, LaLa Land, and Valhalla Rising have won major accolades from other major festivals in the city.

This film festival takes place in March every year and sees a hefty gathering of filmmakers and movie aficionados form all parts of the country. Celebrating its 46th edition in 2017, hosted by MoMA and the Film Society of the Lincoln Center, the main focus of this event is on showcasing talents like Pedro Almodovar and Spike Lee.

The BAFF’s major theme is promoting high quality independent film.  Hosted every year in early November, this festival has been called “One of the 25 Coolest Film Festivals” by MovieMaker Magazine. It recognizes and honors, the efforts of writers, actors, artists and filmmakers who support the growth of independent film making in the city.  Honorary guests include Cuba Gooding Jr., Olympia Dukakis, and Jesse Eisenberg.

Hosted every year in June, this event although revolves around films but also offers some other events as well. Its host to film screenings from greenhorn and newbie independent filmmakers, and offers a special program of music videos. This event is where to catch up-and-coming talents showcase their creativity.

This popular film festival, celebrating its 15th edition, usually takes place in late June to early July every year. Unlike other events, its focus is on East Asia and you can expect filmmakers and actors from this region to find more prominence here.

Running for three weeks in March every year, this festival,  is great place to go for families seeking intelligent films for young viewers.  For its programming and theme, it has become perhaps the largest film festival for children and teens in the entire North America.