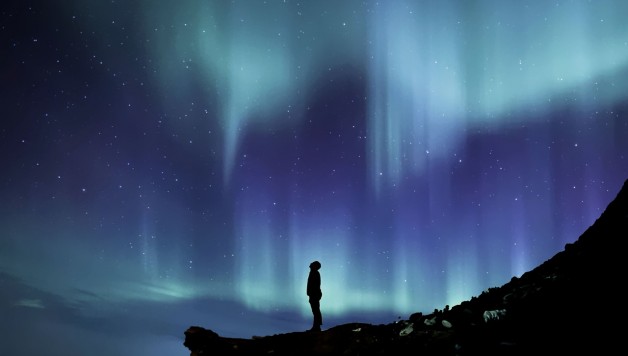 Once in a Lifetime Experiences You Can’t Miss Out On

One of the most rewarding experiences in life is traveling, and with a world full of diverse culture, history and opportunities to be had, it’s usually on anybody’s bucket list to take a step into a new country and learn something different.

What a person might want from travel is unique to them, but there are a few places that are universally agreed to be the biggest life-changing experiences – and you’ll never be the same afterwards.

See The Northern Lights in Iceland

Iceland itself should be on anybody’s travel list, as the Nordic island has some of the most spectacular mountains and glaciers. The aurora borealis is made all the more beautiful by the fact that it is a completely natural and raw light display, untouched by human hands.

The best time to view the lights is during the darkest nights, which take place from September to April, and you’ll want to give yourself plenty of time to chance a look: the lights don’t run on a schedule, and you don’t want to be turning up for one night only when that might be the time that they don’t feel like appearing.

Go on Safari in Tanzania

Africa is a stunning continent, filled with rugged mountains, sandy beaches and an array of the most breath-taking wildlife. Tanzania offers 16 game parks in total, with opportunity to see the big five: the lion, elephant, buffalo, leopard and rhino.

There are plenty of chances for an amazing safari experience in most of its countries, but Tanzania, with parks including the incredible Serengeti, should be on the top of your list, and Africa Odyssey can tell you more about your African safari options.

Going on vacation with family and/or friends is an experience entirely different than going it alone. While this idea might seem seriously daunting to a lot of people, the reward is incomparable.

Not only will you learn a lot more about yourself, but you will be entirely self-reliant and make more of an effort to speak to locals, try new things and fully immerse yourself in what’s around you. You won’t be the same when you return home.

Roadtrip Across California’s Highway One

Sure, any roadtrip across America is sure to be a great experience, but this is one of the USA’s most iconic drives along the Pacific Coast.

This route allows you start either in Northern California or Southern California, and for the true American experience, allow yourself plenty of time to stop at diners along the way.

For added experience points, hire an awesome set of wheels.

The world is full of prime snorkeling or diving spots, but the Blue Hole is one you won’t want to miss.

The giant marine sinkhole is a glorious natural phenomena that you really need to see up close to appreciate. Snorkeling here usually takes place around the perimeter, but these crystal blue waters will be something you’ll never forget.