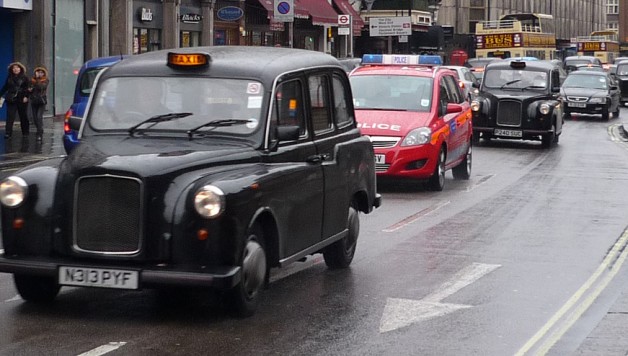 Four Scams to Watch Out For When Traveling

Travelers have become the prime targets for scammers. There are very many of them in the most popular travel destinations. As a traveller, you have to be very smart to protect yourself from cunning scammers. Scammer won’t hesitate to take away money from your pocket when you give them the chance. The best way to protect yourself from scammers is knowing the methods they use to trick tourists today.  But, PLEASE, whatever you do, DO NOT tape money to yourself!

Here are four scams to watch out for when traveling:

This is the most common method used by scammers steal money from tourists in popular travel destinations. They usually take advantage of foreigners’ lack of familiarity with the local language and currency. Most of them take small amounts hoping that the travellers will not notice. What will happen if you are shortchanged every time you pay for something? The small amounts you lose every time will turn out to be a large sum of money in the end. To prevent this from happening, always spare some time to count your change before you walk away.

This trick has been used by scammer for the last century and is still being used today. While in a foreign country, you will probably be approached on the streets or anywhere else by people claiming to help you change your currency at a rate that is better than that of the banks. These guys are so skilled in their confidence trick that you will not even notice that they are stealing from you as you conclude the process of exchanging money. Changing currency is an activity that is confined to licensed establishments, banks and ATMs. These are the places to go to if you don’t want to be a victim of such people. If you must transact with the moneychangers’ do it in a place where money is counted and placed into visible piles. Make sure that you are given the amount you wish to change before you give out your money.

I was recently in Paris and a couple at my hostel had purchased tickets to a Disneyland Paris at a “discount” from a guy on the street.  They found out when trying to enter the park that their tickets were actually fakes.   This isn’t happening just in Paris, but all over the world, in touristy destinations, people are making a living selling fake “discounted” tickets and then running off before you realize they are fake.  The best way around this is to either buy the tickets from the source, or if you want to get tickets in advance, use a trusted online source.  For example, you can get Disneyland Paris tickets deals online well in advance of your trip to Paris.

Be on the lookout when using taxis to travel around cities in a foreign country. This is because there are many taxi drivers that will want to charge you a lot more simply because you are a foreigner. If the taxi has a meter, insists that it is used. If the meter is broken, agree on fare in advance. Some drivers may take the long way just to charge you more to take you to a location that is actually very near. If you have the option of taking the bus or train instead of a taxi, take the bus.  For train travel, the best source of information is The Man in Seat 61.