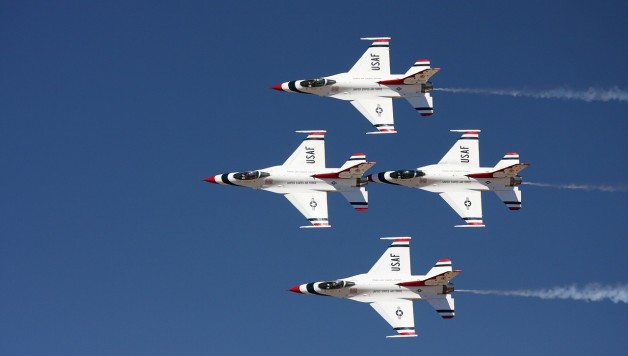 Come for the Derby, Stay for the Festival

Published On March 8, 2017 | By Staff Writer | Travel Planning
Share this:

The Kentucky Derby is held in Louisville, Kentucky, every year on the first Saturday in May. The internationally recognized horse race is the grand finale of a two-week festival of fun. Many people plan to come for the final day, but the entire two weeks preceding it are packed with entertainment and activities.

You’ll want to attend the main event which means buying Kentucky Derby tickets for 2017 as soon as possible. The race is a total of one and a quarter miles and is typically over in two minutes. It is run by three-year-old thoroughbreds. The historic race has been run every year since it began in 1875 and is considered one of the most important social events in the region. Ladies should be sure to pack or purchase an extravagant hat for the main event.

Some of the traditions one must experience include mint juleps and burgoo. The mint julep is an iced drink made with mint, sugar, and bourbon. Burgoo is a hearty stew of vegetables, chicken, beef, and pork. If one two minute race isn’t enough to quench your thirst for the Derby experience, the Kentucky Derby Museum is open daily. The museum has a variety of exhibits, offers tours throughout the town, and has a gift shop.

Hot air balloons are a staple in the weeks of the Kentucky Derby Festival. There are several hot air balloon events over the course of the festival. The first race was held in 1973 and included only seven entrants. It grew rapidly in popularity and now includes several races.

The Great Balloon Glow gives visitors the opportunity to talk to the balloon owners and to see the massive balloons up close. During the races, this isn’t possible. As the night falls, the balloons lift slightly above the ground and the glow fills an area covered in blankets and people enjoying fair foods.

In many ways, spring does not begin until Thunder Over Louisville for many residents in the region. The annual fireworks show is one of the largest in the nation and is also the first major event in the festival. This year will be the 27th event that has grown larger and more complex with each passing season.

Each year has its own theme and the organizers work diligently to ensure the soundtrack has something that will be relate-able and enjoyable for all attendees. Local radio stations blast the soundtrack to ensure anyone close enough to see the fireworks can also experience the choreographed blasts with maximum impact. Past themes have included Broadway, Hollywood, magic, and numerous patriotic variants.

There are so many things to do during the two-week span it is difficult to cover them all. Some of the most popular include the Steamboat Race, various marathons, live concerts, sports events, academic challenges, golf, art, fashion, and food. For those who want nonstop action with a wide variety of things to choose from, this is an excellent choice.

There are many great family vacation locations in the United States, and Louisville, Kentucky, during the Kentucky Derby Festival should be on the list. The town is known for the horse race but has so much more to offer.