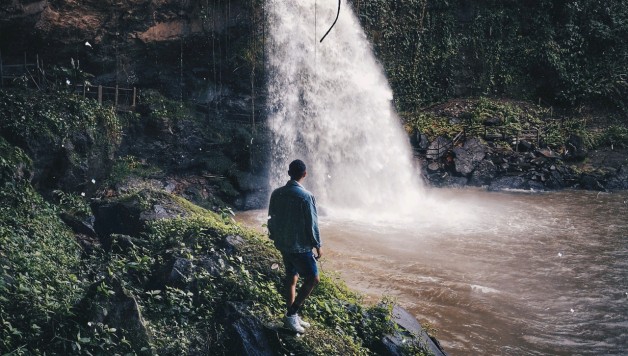 Panama is quickly becoming one of Latin America’s top vacation destinations, with the country’s annual tourist visits rising by 7% in just one year. The country is a cherished place for fitness enthusiasts because of its hiking treks throughout the jungle, but casual vacationers also love Panama for its for turquoise-blue seas and artisan coffee roasting farms. Planning an expedition to Panama is relatively easy, too: its capital, Panama City, prides itself in affordable vacation options and warm hospitality towards foreigners.

Start With A Home Base

In its entirely, Panama is slightly smaller than South Carolina which makes it a good country for hopping from one adventure to the next. Most vacationers make Panama City their home base because the capital is easily accessible. with plenty of cultural and geographical landmarks in the vicinity. From there, you can play day trips and mini excursions into Panama’s roaming geographical wonders including Chagres National Park and the famed Gatun Lake. Panama City is also a mere 20 minute ride from the Panama Canal: one of the most impressive man-made waterways in the world and a popular attraction for visitors.

Adventure lovers staying in Panama City can look forward to a wide range of aquatic adventure treks, from scuba diving to water rafting and sailing on a pontoon boat. The country boasts a rich tradition of ecotourism, including eco-cruises and expeditions that focus on Panama’s rich aquatic wildlife.  From Panama City, you can take a river cruise into the world-famous Monkey Islands, where wild animals such as howlers, capuchins, and tamarins roam in their native areas. So-called “coast-to-coast” tours, which run from Panama City to the Pacific, are a popular option for visitors looking to witness the breadth of the country and learn more about the canal. However, on the Atlantic side, the San Blas archipelago are gem for touring mostly uninhabited islands accessed via a speedboat from Panama City.

On the Western coast of Panama, towards the Pacific seaboard, you can find the Lost Waterfalls Trails off of the town Boquete. Although a popular route for hikers, the so-called “lost” waterfalls are situated deep into the jungle, leaving visitors with a feeling of perfect isolation. The moderate to skilled hiking trail is well maintained and takes between 1 and 3 hours to finish, depending on how many waterfalls you choose to see. The trails consist of three waterfalls: the first two are popular with most visitors, while the third is reserved for more advanced hiking experts. All are covered in a signature foggy mist, adding to the trail’s inherent secrecy and picturesque photo ops for visitors.

Latin American contains no shortage of destinations for nature-based adventures, but Panama ranks highly for its natural wildlife, cultural heritage and eco-diversity. It has long been hailed as the geographical “bridge” between North and Sound America, leading to a fusion of cultures that warmly embrace visitors as welcome guests to the region.