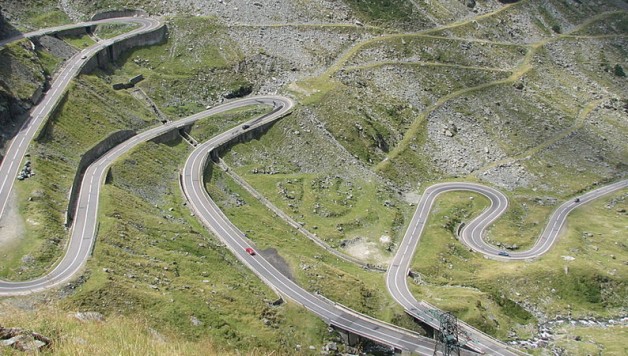 8 of the Best Places to Drive in the World

Traveling by land is one of the oldest and, undeniably, the most picturesque means to travel especially when you wish to cover a huge territory in your journey.  A road trip would require a sturdy vehicle which is capable of taking the terrain on and if you are planning to buy just the car for the trip, you can hook up with loan companies such as Westralian Auto Finance or use your savings but if buying a new car is just too expensive, you can always go to a car rental company that can provide you with the right vehicle. Decisions on how to produce a vehicle will depend on various factors but if you are ready to hit the road for a prolonged ride, you might as well become familiar with the best roads in the world.

Road trips have always been an awesome way to get around a country. If you are up for some adventure while sitting on a car to have sweeping views or driving along a winding road, you have to take these roads, at least once.