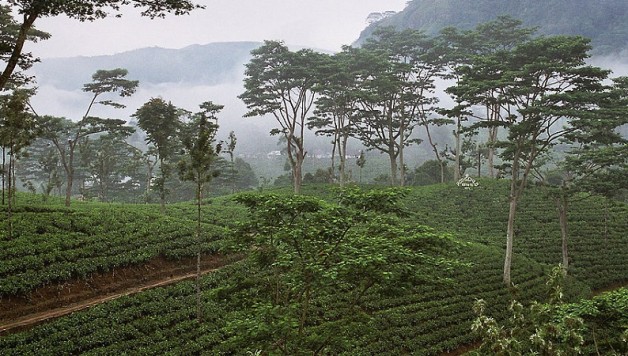 Widely known as the ‘Pearl of the Indian Ocean,’ Sri Lanka is celebrated as one of the most naturally beautiful locations in the world. With a history which dates back over three thousand years, a diverse range of cultures, religions and ethnicities, not to mention its extensive array of exotic species, the island most certainly has plenty to shout about.

It really is no wonder that Sri Lanka is a land often referred to as the nation of smiling people, as locals are so welcoming. Colombo, the largest of the island’s cities, is Sri Lanka’s commercial, industrial and cultural metropolis and is situated on the eastern border of the island. The countries highest peaks are to be found in the central parts of island whilst its wettest regions are located in the south-west. Production and export are characterized by goods such as cinnamon, rubber and of course Ceylon tea which remains a national trademark of Sri Lanka.

The island’s astonishing biodiversity is undoubtedly one of the features for which Sri Lanka is most renowned. The country has been heralded one of the twenty-five best natural hotpots in the world and possesses the highest biodiversity density on the Asian continent. Almost a quarter of all species found in Sri Lanka are unique to the country itself making it the ultimate, must-visit destination for wildlife enthusiasts worldwide.

Moreover, the island boasts plethora of national parks where much of the nature is to be found. Many are globally recognized for their own individual habitats. Wilpattu National Park is the largest of these and is home to waterbirds such as storks and pelicans. Other protected zones such as the Yala and Ude Walawe National Parks are home to various terrestrial animals including Asian elephants, leopards and the island’s very own loris. Wildlife reserves such as the Pinnawala Elephant Orphanage and the Kumana Bird Sanctuary also comprise some the island’s most popular tourist attractions.

Almost thirty different types of aquatic mammal inhabit the island’s surrounding waters, making Sri Lanka a whale and dolphin watcher’s paradise. Thanks to the multitude of underwater animals living off the Sri Lankan coastline, visitors can also benefit from the world class snorkelling and diving tours on offer. Participants will not only be amazed by the abundance of sea creatures but also by the marine ecosystems such as coral reefs and coastal sea grasses.

Let’s not forget Sri Lanka’s near-perfect, tropical climate. This is yet another of the country’s most valuable treasures and succeeds to attract visitors from all corners of the globe all year round. The average temperature sits at around 30° (86° F) however dips to a cooler 19° (67° F) in hillier areas.