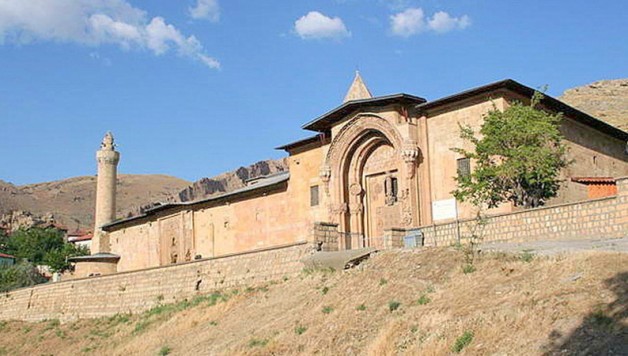 Turkey has always been an exotic mix of east meets west from ancient times. The rumbling streets of Istanbul, with its mosques and colorful bazars are just one of the many UNESCO World Heritage sites in Turkey. A cheap Turkey holiday from Holiday Gems UK can transport you to different ages and different worlds from thousands of years BC, and times predating both Christianity and Islam. In fact kicking around Turkey can make you feel a bit like Indian Jones. Here are just a few of the UNESCO sites to explore.

Hattusa was the capital of the Hittite Empire in the late Bronze Age and was added to the UNESCO World Heritage list in 1986. Erected during the reign of Suppiluliuma I in around 1344–1322 BC, the inner city covered an area of some 0.8 km² with a striking citadel and large temples. The royal residence, an acropolis, was built on a high ridge now known as Büyükkale (Great Fortress). The city was burned and destroyed in around 1700 BC but its massive city wall still remains today.

Göreme sits among rock formation nick-named the ‘fairy chimney of Cappadocia’ and was added to the UNESCO World Heritage List in 1985. It was first settled during Roman rule when Christianity reined in the region, and many rock churches remain today including the richly decorated Tokali Kilise (the Apple Church). Numerous homes and pigeon houses which were carved straight into the rock formations in the town can also be visited today.

Divriği Great Mosque and Hospital is an exquisitely carved and decorated mosque and adjoining hospital built in 1228-1229 in the small eastern Anatolian mountain town of Divriği. It was added to UNESCO’s World Heritage List in 1985. The mosque owes its beauty to architect, Hürremshah of Ahlat. The adjacent hospital was built at the same times as the mosque on the order of Turan Melek Sultan, daughter of the Mengujek ruler of Erzincan, Fahreddin Behram Shah.

The City of Safranbolu was an important caravan station between Asia and Europe between the 13th and the 20th century. Listed by UNESCO in 1994, it is still a lovely inhabited town to explore. The Old Mosque and bathhouse date back to 1322. During the 17th century the town’s architecture became influence by the Ottoman Empire offering layers of styles from different times and eras.

Finally, you know you’ve just got to visit Troy. The real city of the Greek legend existed around 4000 years ago. Excavation on the site was undertaking by famous German archaeologist Heinrich Schelieman in the 1870s but it wasn’t listed by UNESCO until 1998. It is the most important demonstration of the contact between the ancient Anatolia and Mediterranean world. The siege between the Spartans and the Achaean would have taken place around the 12 or 13 century BC, which of course inspired Homers Iliad, the legend of Troy and Hollywood romantics.