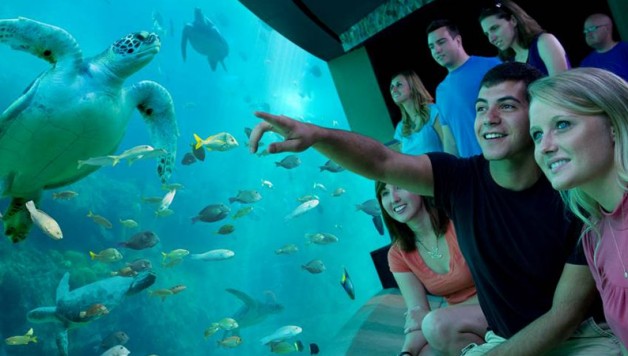 With over 70 miles of Pacific coastline and one of the nicest climates in the United States, the San Diego area is one of America’s premier family vacation destinations. Southern California’s pristine beaches, picturesque ocean vantage points, historical and cultural centers, and family entertainment attractions draw millions of tourist families every year. Tourists of any age are sure to enjoy San Diego. Here are five San Diego treasures that should not be missed on your family’s next Southern California vacation. 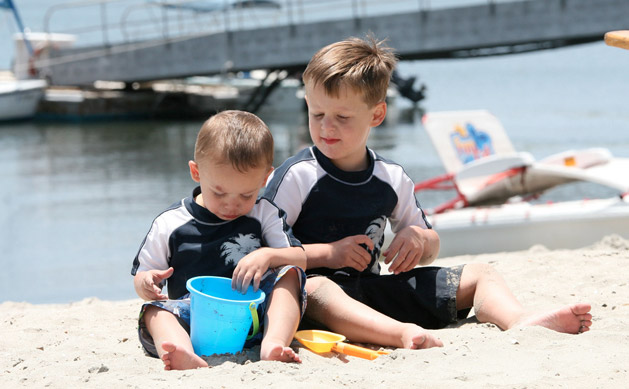 With a diverse shoreline that ranges from steep rocky cliffs to the most pristine golden sand beaches, it is easy to see why so many people choose San Diego for their oceanside getaways. The Travel Channel has recognized Coronado Beach as the most family-friendly beach in North America. Known as the “Jewel of San Diego,” the shores of La Jolla consistently rank on lists of San Diego’s best beaches. Visitors can walk or bike the 3-mile boardwalk between Pacific Beach and Mission Beach and should not miss Belmont Park, an entertainment center and amusement park nestled just steps off the sands of Mission Beach.

2. The Ocean is Your Playground at Mission Bay 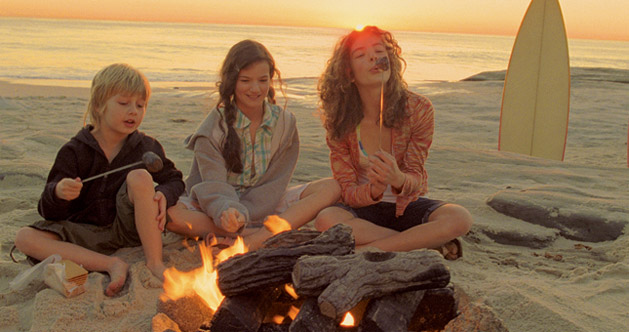 Located just minutes from downtown, Mission Bay and its 27 miles of shoreline provide a playground for tourists of all ages. Recreational options around the largest man-made aquatic park in the United States are seemingly limitless. Lifeguards are posted on the beaches, the boardwalks are lined with walking and bicycle paths, and the bayside parks and beaches offer picnic areas, basketball courts, playgrounds, public restrooms and showers, and more. Mission Bay’s biggest attraction, though, is Sea World San Diego. Visitors can get up close and personal with some of the world’s most exciting aquatic performers and experience some of San Diego’s most daring thrill rides.

The waters of Mission Bay are divided into separate areas designated for specific types of boating. Parts of the bay are designed for sailing, fishing, power boating, and waterskiing and wakeboarding. Boating enthusiasts planning on visiting San Diego should check out boats for sale in California. Mission Bay serves as an ideal launch point for those embarking on ocean adventures and a perfect place to dock their vessel while exploring the mainland.

3. Balboa Park: The Smithsonian of the West 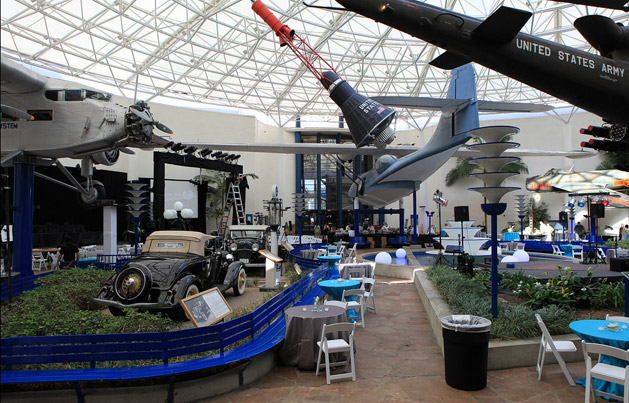 Not to be outshined by Mission Bay, the nation’s largest aquatic park, Balboa Park is the country’s largest urban cultural park. The “Smithsonian of the West” is home to 85 attractions, including 15 museums. Every San Diego tourist can find something they are interested in around Balboa Park. The San Diego Museum of Art, the San Diego Natural History Museum, and the San Diego Air and Space Museum are just a couple of the attractions park visitors can enjoy.

4. Tour the World at San Diego Zoo and Safari Park 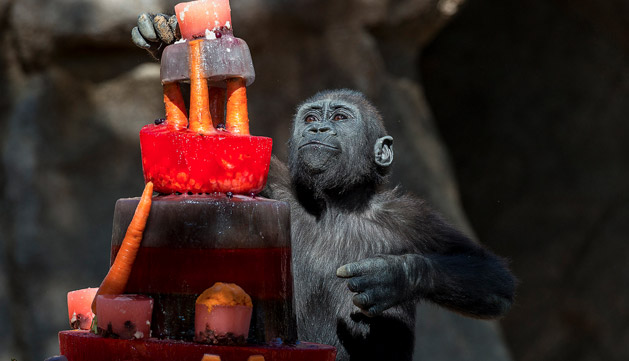 The crown jewel of Balboa Park is the world-famous San Diego Zoo, which is home to one of the most diverse arrays of animal exhibits in the world. It is one of only four zoos in the country that display giant pandas. Bai Yun and Gao Gao, San Diego’s resident giant pandas, welcomed their sixth cub Xaio Liwu (“Little Gift) in July, 2012. Animal lovers can also say hi to Ranchipur and his four female elephant companions Devi, Mary, Shaba, Sumithi, and Tembo. Of course there are lions, tigers, and bears, as well as apes, other big cats, hippos, camels, sloths, and much more at the San Diego Zoo. Koalafornia, the zoo’s Australian Outback exhibit opened in May, 2013 and houses the largest population of koalas outside of the Land Down Under. Guests should take a ride on a gondola to experience breathtaking views of Balboa Park, and adrenaline junkies can experience the zoo in its entirety while gliding down the 2/3-mile zip line. If that’s not enough, guests can go behind-the-scenes on a guided safari tour.

5. Live the GQ Lifestyle in the Gaslamp Quarter 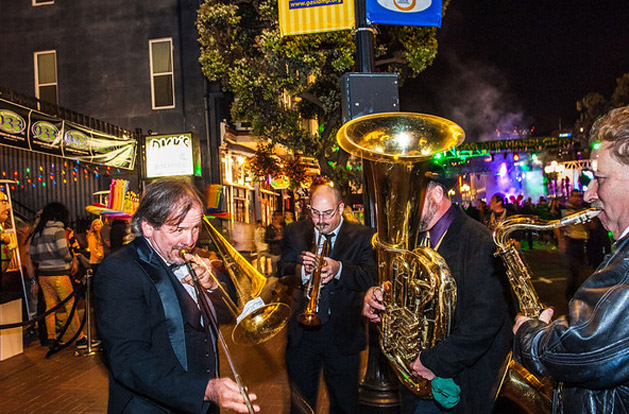 Visitors looking to experience San Diego culture should head to the historic Gaslamp Quarter, a downtown district that has become the city’s center for entertainment and nightlife. Some of the city’s best restaurants, bars, nightclubs, shops, theaters, art galleries, concert venues, and museums can be found in the Gaslamp district. The city has preserved and reconstructed a significant amount of original architecture, which is elegantly juxtaposed with trendy, modern buildings. The Horton Plaza outdoor mall, the New Children’s Museum, and Petco Park, home of Major League Baseball’s San Diego Padres, are other local, family-focused attractions in and around the Gaslamp Quarter.