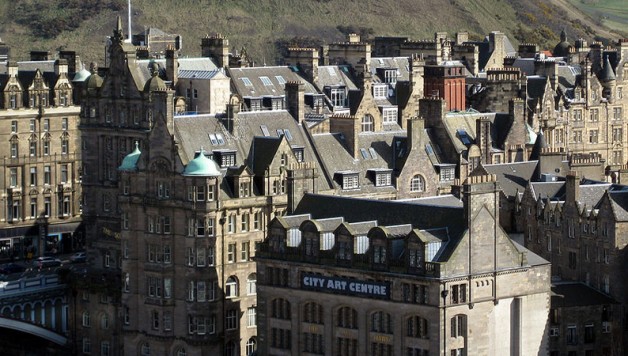 The Finest of Edinburgh’s Castles and Gardens

As the capital city of Scotland, Edinburgh is world renowned for its beautiful buildings, rich heritage and flourishing tourist industry. Long respected as a zenith of education, the city has four universities, with Edinburgh University’s famed alumni including Charles Darwin, Joseph Lister, Robert Louis Stevenson and David Hume. 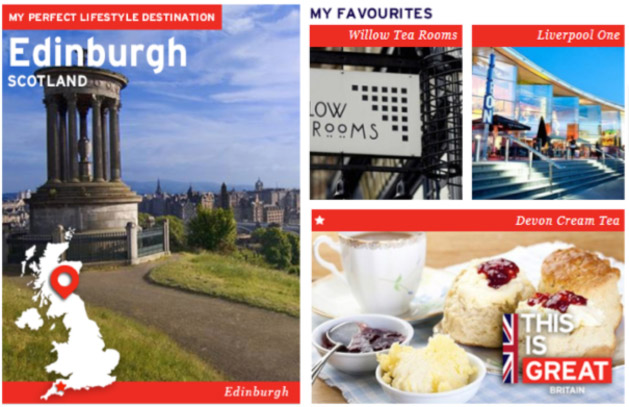 This widget can be found at perfectukdestination.visitbritain.com.

With the city’s Old Town and New Town areas listed as World Heritage Sites, much remains of the historic architecture such as the churches of St Giles, Canongate and Greyfriars. Holyrood Palace, the official royal residence, is open all year round to visitors, but it is Edinburgh Castle that acts as Scotland’s premier tourist attraction. Home to the Stone of Destiny and the country’s crown jewels, the castle also boasts a Great Hall and the 15th century cannon, Mons Meg.

The world famous Royal Military Tattoo has been performed on the Esplanade of the castle every August since 1950. Every day except Sundays for the rest of the year, however, visitors can witness the One o’Clock Gun being fired. Originating in 1861 as a time signal to ships in the Firth of Forth, it was synchronised with the visual sign of the ball dropping at the Nelson Monument.

Not far away are the Princes Street Gardens. Divided into East and West gardens, they run parallel to Princes Street. Originally the Nor’ Loch – a body of water that offered defence to the North face of the castle – the water was drained and the gardens created in 1816.

For more information on tourist attractions in Edinburgh, including the Edinburgh Festival, which debuted in 1947 and has grown to be the largest annual arts festival in the world, check out VisitBritain.

This post has been brought to you by VisitBritain.