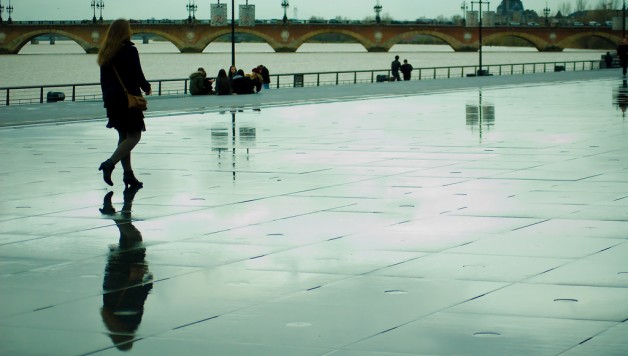 What to do when you visit Bordeaux?

One of the most attractive regions in France, Bordeaux is a place where you’ll find history, romance and – naturally – exceptionally good food and drink. It’s the perfect spot for an idyllic European vacation.

If you’re going to visit France, you’ll want to spend some time exploring its history. After visiting the old city gates, including the magnificent Ponte Calihau, head for the Musée d’Aquitaine, where you’ll find a great deal to discover. The Wine & Trade Museum is a must for those interested in the region’s most famous product, and the Musée des Beaux Arts is a treasure trove of 17th and 18th century masterpieces.

Much of Bordeaux’s appeal comes from its beautiful architecture, with religious buildings such as the Cathédrale Saint-André – including the stunning Tour Pey-Berland – among the most magnificent. Don’t miss the Église Notre Dame or the Basilique Saint-Seurin. If you want to see how the city’s nobles competed with its priests, visit the Place de la Bourse with its elegant archways and sparkling fountain, the Palais Rohan or the remains of the Ancient Roman Palais Gallien.

The vineyards of Bordeaux are legendary, and the good news is that most of them offer tours to visitors, along with the opportunity to sample their produce. The Château de Médoc on the banks of the Gironde is a wonderful place to spend an afternoon, while Sauternes, with its distinctive production methods, will intrigue gourmets as much as it excites the casual wine lover. You don’t have to restrict yourself to the famous names, however – the countryside is full of small family-run vineyards where you can introduce yourself and often enjoy a personal tour. You can also visit the Chartrons district where wine deals are made, and drop in on the tastings.

If you’re hoping to find a cheap hotel France is a good place to be; here, paying a lower price never means getting a poor deal. Some of the most charming accommodation in Bordeaux is to be found in small family-owned establishments with lots of character. When it comes to bed and breakfast France is also well ahead of the game, and you’ll find plenty of appealing places both in the city and out among the gently rolling hills.

Bordeaux has excellent public transport, with buses and trams the easiest way to get around the city and avoid having to drive through traffic. If you want to explore the wider region you’ll need a car, but in the city another option is to use a bike – very cheap to hire and easy to pick up or drop off at numerous stations.

A vacation in Bordeaux gives you the chance to explore one of France’s most stylish cities, which also boasts some very impressive restaurants and theaters. It offers a delicious taste of European culture and you’ll have some of the world’s finest wines available to complement the feast.