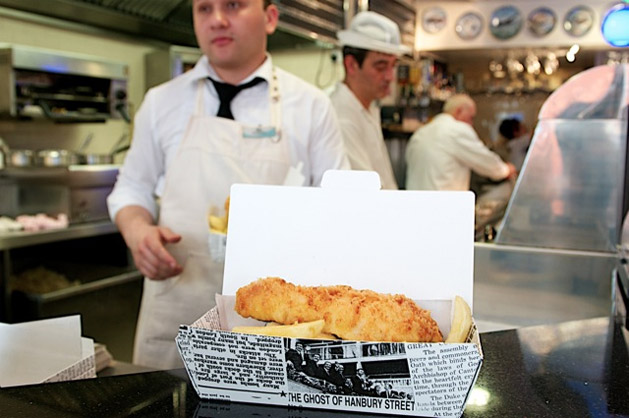 London is not on the seaside, potatoes technically come from South America and chips are really just giant French fries. Yet fish and chips have been a Londoners’ staple for centuries and many will tell you the best of them come wrapped in newspaper straight from a decrepit deep fryer in a stark shop in a dodgy part of town.

Perhaps it’s because they remind Londoners of holidays to the seaside. Perhaps it’s because they hark back to the times when it was a filling but cheap meal for working class London. Every Londoner has their theory of fluffy verse flaky, crisp verse crunchy and what makes the perfectly balanced plate of fish and chips. They also all have the secret knowledge of where London’s best fish and chips shops are and although the list is too clandestine to mention, here a five known favorites.

As for transportation to London, we have found that flights from other big cities in Western Europe are super cheap.  Thanks to good deals on Heathrow airport parking as well as parking at Gatwick airport, the cost of flying back and forth between London and Europe is much better for your wallet than taking the trains.

The Golden Hind, Marylebone, has been serving up light, grease-free battered fish from their vintage deep fryer for 100 years. Their chips are chunky and crisps on the outside and soft on the inside and they also offer the weird British side dish of mashed peas. The fish, chips and peas are ordered separately, so you get as much or as little of each as you wish.

Kerbisher & Malt, at Brook Green or Ealing, has attempted to gentrify deep-frying seafood and potatoes, without messing with a classic. The result is tender white fillets in crumbling light batter. The chips are double-fried and they make their own special tartar sauce which is rich and creamy. There are also onion rings which are pickled before being dipped to give them a mild tang and spiced fish cake burgers with lemon mayonnaise. The long shared table is frequently filled with families between noon and 6pm when there are the early specials available.

Poppies, Spitalfields, is British 1950s kitsch with fish and chips. The fish is so fresh that they can offer grilled options as well as fried. The fried lemon sole is served up simply like grandma would have liked in crisp light batter and it washes down well with local ale like Grandpa would have liked. Takeaway comes wrapped in the traditional old newspaper.

The Masters Super Fish, Southwark is an unpretentious place for those with big appetites. All sit down dinners get a prawn cocktail as starter and the size of the main dishes is really generous. The battered cod is light and flaky, and the chips are super crispy and heavy in the right way. The interior makes absolutely no effort to impress with plastic tables and hand-written changes on the old menus so the place relies on its food and its regulars. Not surprisingly it’s a favorite among London Cabbies.

Locals from around Muswell hill will tell you that Toff’s is the best in London and that the long trek up the hill from tube keeps outsiders away and keeps this family-run business one of London’s best kept secrets. While their crispy non-fussy fish and chips are a staple, the sticky toffee pudding is an addiction, and the old fashion little shop-cum-restaurant is completely charming. 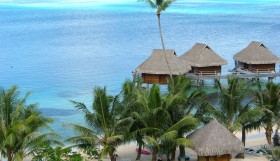 Bored of the Backpack? Check Out These Top Luxury Travel Destinations 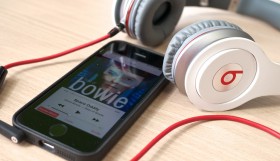 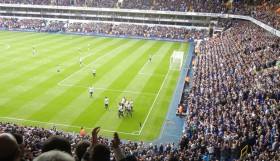 Football Without Helmets? The Beautiful Game