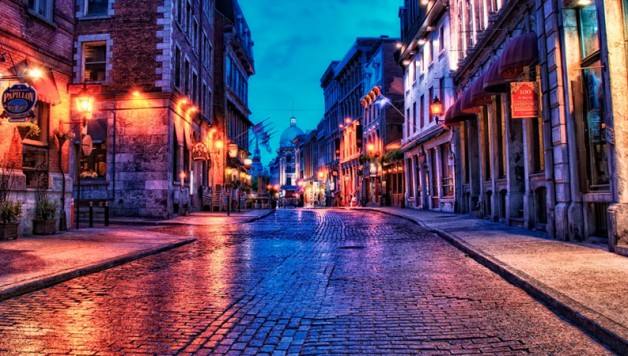 A Beginner’s Guide to Montreal

Excited to see the magnificent sights and sounds of Montreal?  Then you’ll surely be in for a treat.  If it’s your first time to travel Montreal then the best way to explore its scenic sights and culture is to take an eventful city walk tour. Never underestimate a city walk tour in Montreal because just by breezily travelling its quaint streets and city tourist spots, you’ll be amazed of the things you’ll discover and learn about Canada.

A Quick Look into Montreal

Montreal is one of Canada’s buzzing metropolis and also one of the most visited tourist spots in all of Canada. A city walk tour of Montreal will bring you to places that showcase the grandest architectures and interesting places. Here are some of Montreal’s points of interest.

Montreal’s points of interest are the places you must visit when you are in Montreal.

The churches and religious buildings in Montreal

Most travelers say that Montreal is home to one of the grandest churches similar to what you see in Rome. Religious or not, you must visit the churches in Montreal just to admire its architecture. It won’t be hard for you to look for these churches because in every corner you go to, there is a magnificent and grand architecture waiting for your admiration. Some of these churches are Mary, Queen of the World Cathedral; the Notre-Dame Basilica; St. Patrick’s Basilica, and Saint Joseph’s Oratory, the latter being the largest church in Canada.

If you want to see the old culture of Montreal in action, then a visit to the Old Montreal is your place of choice. Located at the commercial district, the main attraction of Old Montreal is Calliere Museum and the Notre Dame Basilica.

Montreal is not only a buzzing metropolis but it is also considered as Quebec’s centre for culture and the arts. Montreal is home to one of the richest museum in the world, the Montreal’s museum. In addition to this, you can also visit many specialized museum like the Montreal Museum of Fine Arts (MMFA), the Musée d’art contemporain (MAC), the Redpath Museum, the Stewart Museum, the McCord Museum of Canadian History, and the Canadian Centre for Architecture.

Tips in Satisfying Your Tummy Desires

After a city walk tour, you can sample the food culture in Montreal by visiting the downtown area. Since Montreal is a diverse community, expect that the best restaurants in Montreal boast some varied selection of menu. Just go around downtown Montreal and you won’t run out of choices to satisfy your gastronomical delights.

Your holiday in Montreal won’t be complete without sampling the nightlife of Montreal. The best way to see the night culture of Montreal is to have a night cap in cafes or a couple of beers in Montreal’s nightclubs.