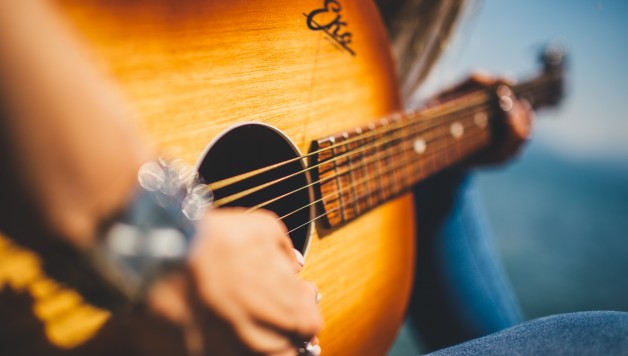 Tennessee has long been the destination of choice for budding country and western stars, but increasingly, tourists are getting in on the act. 2018 saw $20.7bn brought in with record numbers of visitors, according to official statistics, and 2019 is expecting to break that record again. The state pulls in these numbers due to the huge variety and depth of experience it offers. Taking time to visit a few key locations will allow you to absorb every last drop of outstanding culture.

As TN’s capital and biggest city, Nashville will see most tourists at one point or another, either as the gateway to the state through Nashville International or to stay. Famous for huge record labels picking up budding talent, the numerous radios providing new music every week and Jack Daniels bourbon, which has become the taste of the world, the city has a lot to offer. Bubbling under the surface is a vibrant nightlife and events industry. Opportunities are provided equally, too – as local businesses have noted, the famous Nashville Happy Hour has guaranteed something to do at any hour of the day.

A trip down to Memphis

200 miles down from the road is Memphis, another big city in the state. Memphis is, of course, renowned for its association with Elvis. As such, the city has thrown up a whole culture of its own around The King. For big fans, Graceland is accessible, and is worth a look even for those that aren’t huge fans, given it’s exuberant nature. However, there’s a lot more to Memphis than just Elvis. According to Atlas Obscura, that includes a network of weird and wonderful attractions, including a voodoo temple and a bar featuring tower-climbing goat.

In addition to its time-honored urban centers, Tennessee hosts some of the country’s most unique and wonderful outdoor areas. The Smoky Mountains are of particular note; straddling the north of the state into North Carolina, the National Parks Service laud it for its diverse wildlife. If visiting at the right time of the year, you have the opportunity to see fireflies in full bloom. There’s also a strong tilt towards conservation in TN’s parks, if that’s what you’re interested in, and plenty of experiences to be had where you can help out.

Tennessee is, first and foremost, about music. Between Nashville and Memphis, there’s enough good sounds going around for everyone. However, a wonderful nightlife and nature scene bubbles under the surface that can provide a great vacation for anyone.