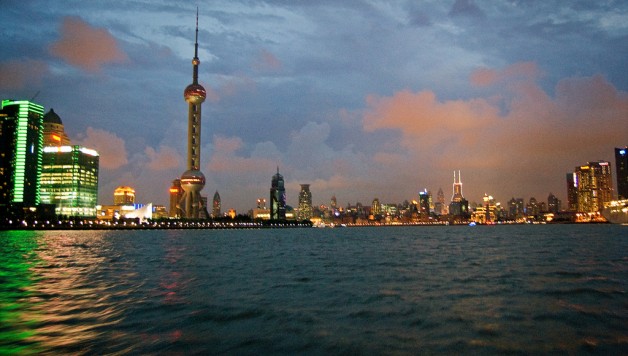 Published On February 1, 2015 | By Staff Writer | Travel Planning
Share this:

Why Go On A River Cruise?

River cruises can make for an amazing vacation, and they have been growing in popularity in the last few years. They typically last one week or more and take place on vessels of different sizes, depending on countries. River cruises allow you to explore all of the world’s greatest rivers, in a manner that you will never experience with any other means of transportation. River cruises make it possible to wine, dine, cruise and tour – all at the same time! Traveling from one destination to another usually occurs overnight, while passengers are sleeping. This allows you to visit port towns during the day. Some cruise ships allow passengers to carry bikes, so they can cycle from one stop to the next, and explore the area that way.

Ocean cruises can also make for very pleasant vacations. There are some considerable differences between river cruise sailing and ocean cruise sailing, and not everybody is aware of this until they try both types of cruising.  I found this post about river cruising versus ocean cruising that helped me a lot. For instance, ocean cruise ships carry thousands of passengers at a time. Riverboats typically carry 200 passengers at the very most. Ocean cruise ships have cabins that are much larger, which makes your trip a lot more comfortable if it is a long one. Ocean cruise ships also have a variety of restaurants, whereas river cruise ships tend to just have one restaurant that tends to provide buffets. Furthermore, river cruises tend to involve a lot more sightseeing and exploring, as they sometimes stop in two ports per day. They also involve walking tours, which do not exist on ocean cruises. Walking tours basically consist in taking a guided tour of a city and learning about its history, art and culture. So, if you do not enjoy walking much, you may prefer to go on an ocean cruise, where the cruise ship itself, its facilities, environment and entertainment tend to be the focus of the attention. 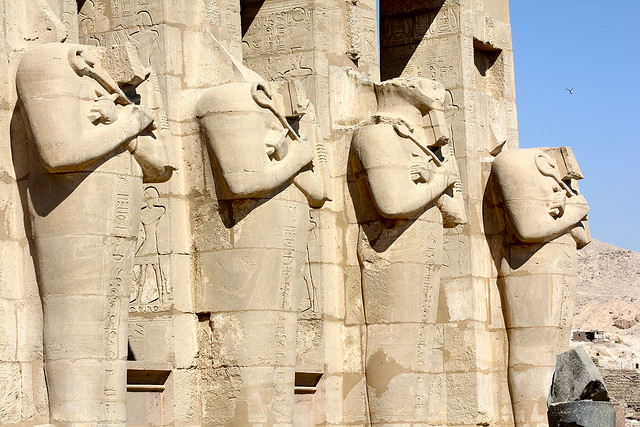 This cruise will allow you to admire the breath-taking scenery on a four-day trip that begins in Aswan and ends in Luxor. The cost of the cruise includes sightseeing, entrance fees and meals. If you like, you may organize a private guided tour and go on a personal itinerary while guided by an expert Egyptologist. On this tour, you will get to see the Valley of the Kings, Edfu Temple, Kom Ombo and Philae Temple. Evening entertainment with traditional live music and belly dancers is also provided. This tour has received excellent ratings. 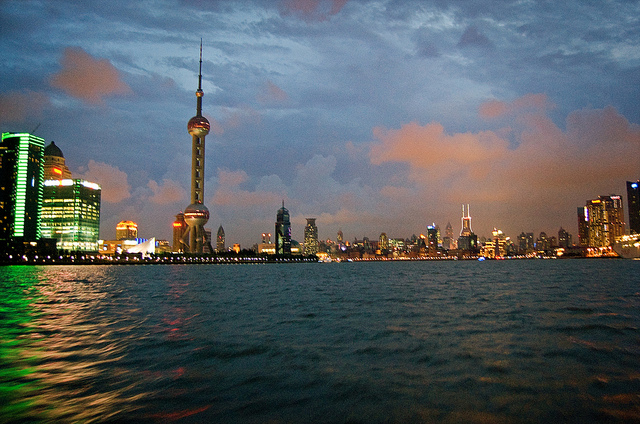 This is more than just a river cruise: it is a soul-enriching journey along an itinerary that is filled with UNESCO world heritage sites. This cruise will allow you to behold “Lhasa” in all its glory. Lhasa means “holy land”, and it used to be the capital of Tibet. To this day, it is the spiritual heart of Tibet, and its name is synonymous with tranquility and spirituality. Lhasa’s architecture is one of a kind, and this tour will allow you to learn all about it, while beholding its gilt-roofed temples, its colorful monasteries and traditional houses. Its peaceful gardens are bound to make you feel absolutely serene.  This cruise will also make stops at the Johang Temple, the Potala Palace and the Sera Monastery, all of which are world heritage sites. If you have never visited this part of the world before, going on this river cruise is the way to do it.

4. Exploring Europe Via The Danube

The Danube River is the second longest river in Europe. It is the only major river that flows all the way from West to East. It flows through ten different countries and is 106 miles long.  Emerald Waterways is a new cruise line, and its popularity is soaring – particularly where its Danube River Cruise is concerned. Its cruise ships are luxurious and they contain everything you could possibly need to enjoy the most spectacular cruise of the Danube available: windows that go from the floor to the ceiling, and that can be opened if you like; a bar, an ice cream bar, an indoor pool (which is really nice if the weather is bad!) and even a cinema. It stops in major cities between Nuremberg and Bratislava and guided excursions along the itinerary are available.
photo credit: Kyle Taylor, Dream It. Do It. via photopin cc
photo credit: showbizsuperstar via photopin cc