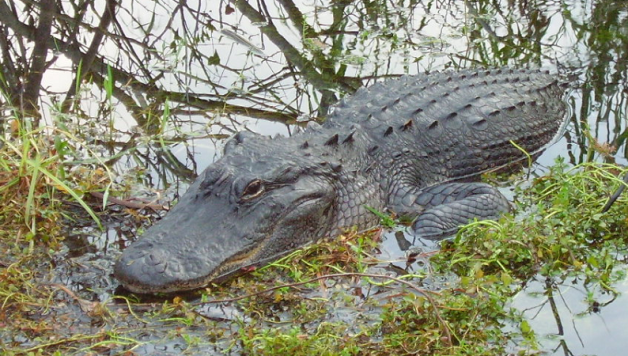 A state most commonly associated with Disneyworld, orange juice and near-perfect weather, Florida is a destination sought after by holidaymakers worldwide. Another of this southern state’s greatest selling points is, of course, its abundance of wildlife.

Florida is home to a host of nature reserves and parks where some of the rarest and most beautiful species can be found. Let’s have a look at a handful of the best places to discover wildlife in the Sunshine State…

Whilst being a popular destination for campers, as its title would suggest, this particular park is renowned for its population of breed of animal in particular; the manatee. 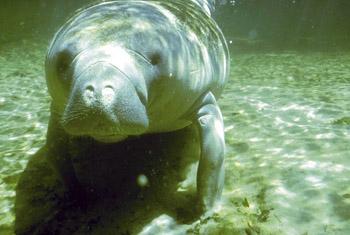 Visitors to the park have the opportunity to get up close and personal with these weird yet wonderful marine mammals by going diving or snorkelling in the waters they inhabit – a truly memorable experience. As a matter of fact, it’s these waters that attract the manatees to the park during the cooler winter months due to their warm temperatures.

Hailed the largest big cat sanctuary on the globe, the Big Cat Rescue in Tampa houses a large number of lions, leopards, tigers and other such felines. Unfortunately, many of these cats have been mistreated or neglected whilst others are exceptionally rare. 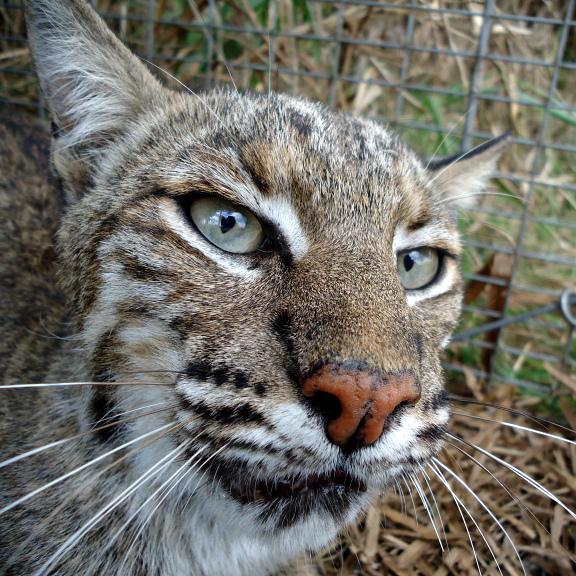 The sanctuary also offers its visitors the chance to learn about the magnificent wild cats living there, making it the ideal day out for the whole family to enjoy.

A four-hour drive away from Orlando, this refuge is a haven for cranes, pelicans and other such migrating birds which we don’t often manage to catch sight of. These aren’t the only creatures to inhabit this rural retreat, however. 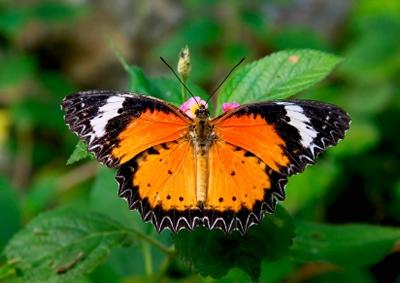 Every October, a swarm of monarch butterflies descend upon the refuge’s brightly coloured lighthouse – a spectacle not to be missed out on.

This aquatic preserve is undoubtedly one of the state’s most famous outdoor locations. Situated on the west coast of Florida, the Estero Bay allows visitors to partake in a variety of sporting activities such as cycling, hiking and kayaking. 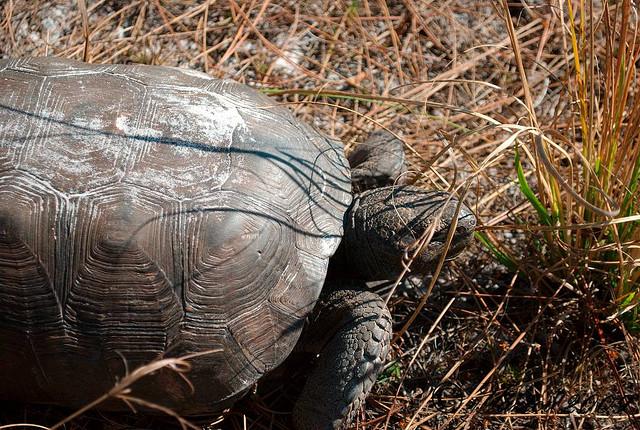 What makes the bay all the more appealing is, of course, its array of wildlife. This includes tortoises, crabs and even dolphins. Although it’s almost guaranteed that visitors will see a dolphin during their visit to the park, chances can be increased even further by participating in a kayaking tour led by qualified instructors.

One Response to Wildlife in Florida