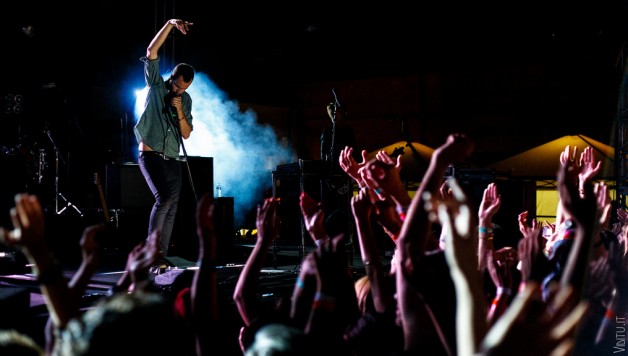 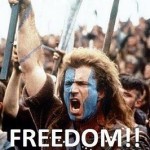 So your best friend is finally going to do it.  He is taking the plunge and joining the fraternity of boring married guys.  Not only that, but he has left the job of giving him one last big weekend to you.  You get one more night on the town, one more night that you can barely remember the next morning, and most importantly, one more night of freedom.

So where in Europe should you go?  What city gives you the best stag party experience?  I’ve had my share of partying in Europe, and I’ve put together your short list when making this decision.

Here are the top Stag Party Destinations in Europe:

Amsterdam is always a top choice due to it’s reputation for “questionable” fun and its central location in Europe.  It has a large train station and an international airport that can get you in and out of the city quickly and efficiently.  Although many will assume you’re only in Amsterdam to catch an STD from a prostitute or to smoke some East African dope, the true story is that Amsterdam is so much more than sex and weed.  My recommendation is to stay in the main canal ring, spend all day hopping around from pub to pub, and rent a boat to spend the afternoon out on the canals.  On a nice Saturday afternoon in Amsterdam, the canals are the place to be and it’s sure to be the highlight of your weekend. 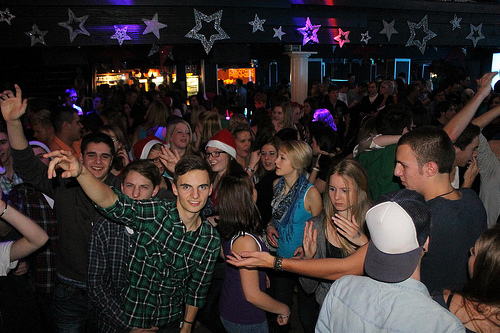 The epicenter of Eastern European partying, Prague will never disappoint.  If the goal of your weekend is to meet beautiful women then stop your search and visit Prague for a stag do of a lifetime!  Not only is the city crawling with charming and beautiful women from all over Europe, but it has a vibe to it that isn’t matched anywhere else on the continent.  Take a couple of hours one afternoon to go visit the Pilsner Urquell Brewery too, as it is the birthplace of golden beer.  Prague has quickly become the top stag party destination in Europe, and it’s causing quite the airline competition as well.  This has made it even cheaper to get in and out of the city and has only grown the party scene to even a larger scale.

If you are OK with trying to avoid hoards of tourists, then Barcelona could be your best bet for a stag weekend.  The clubs in Barcelona go all night long and don’t even start until around 3 or 4 am.   If you have a Summer wedding, then my best suggestion would be to go to Barcelona during the Primavera Sound Festival.  It happens every year in either late May or early June and it is one of the best atmospheres to accompany a man’s last free weekend.  Whether you go during the festival or not, Barcelona is an amazing choice for a group of you and your mates to have an absolutely amazing weekend!