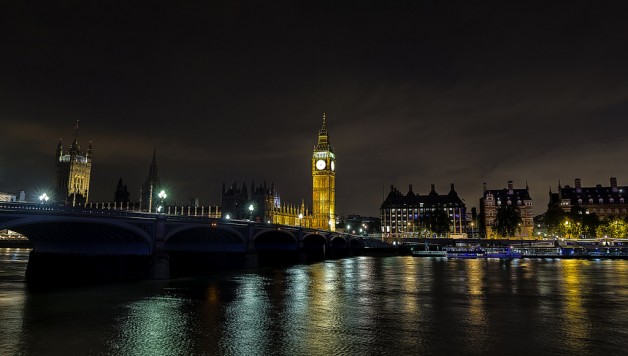 Awesome Reasons You Should Travel Europe This Summer

As far as travelling goes, Europe is one of the kings of the road. Sure, Australia and the US are popular, but neither matches the might of Europe. Thanks to its history and iconic attractions, the people flock to the continent year after year. You might think that is enough to persuade you to go this summer. However, there is more. 2016 is without a doubt one of the most action-packed years in Europe’s history. Here are a few reasons why.

It is an even-numbered year, which means there is a major football tournament in the summer. This year, it is the turn of the European Championships. France is playing host, and it is bound to be one great tournament. For starters, there are more teams than ever in this year’s championships. Countries like Albania and Iceland are making up the numbers, with plenty of giant killings on the cards. There haven’t been any as yet, but there is still plenty of time. If the terrorism threat and hooliganism is putting you off, it is understandable. However, you shouldn’t let a minority ruin your fun. The hundreds of thousands of fans already there are having a good time regardless.

Maybe there are a few countries that don’t have the same quality of cuisine, but most countries’ food is mouthwatering. Obviously, the French have a big role to play as they are at the very top of the tree. It is an amazing experience to sit in a restaurant and eat ‘proper’ French food. But, the likes of the Italians and Spanish are also proud of their dishes. There is nothing like walking through the back alleys of the Italian streets and sampling the fresh pizza on display. Or, you can sit by the Mediterranean with a few of your friends and try Tapas. And, if that isn’t enough, the Euro/Middle Eastern cuisine is very popular. There is a lot to try, so don’t waste any more time!

There is a range of amazing cities that are worth of city other than London. Paris, Madrid and Rome stand out as three good examples. But, this year, London is abuzz with activities that could change the face of the country. To start with, there is plenty to do and see as per usual. The website lists the London Eye and the Houses of Parliament as great sights regardless of the year. You can see more things to do in London by Travezl through the website. However, there is also the issue of Brexit. The country is divided by the option to stay in Europe or leave. If you are in the capital on the 23rd June, you will witness history.

Due to the Brexit debate, companies are pulling their money out of Europe. They don’t know what will happen, and they don’t want to take the risk. For foreigners, this is great news. It means that your currency will go alot farther this summer than before. As a result, a trip to Europe will be cheaper and more affordable than ever. Who knows? You might be able to afford a trip of a lifetime without breaking the bank!

There has never been a better time to visit the continent than now!