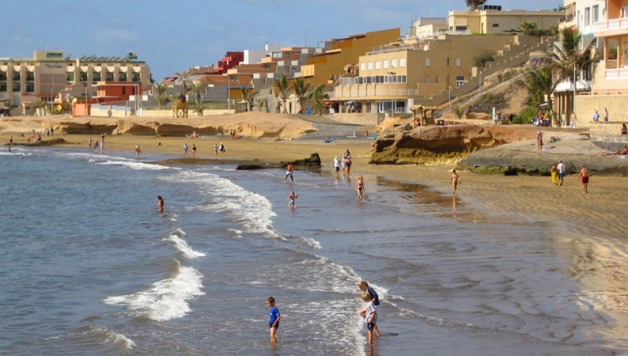 As the largest and most populated Canary Island, Tenerife is one of Europe’s most popular package holiday destinations, catering for hundreds of thousands of families, couples and groups taking their holidays here every year. In fact, over 3 million tourists can be expected to arrive in Tenerife in a typical year, with the vast majority travelling from the UK, closely followed by Germans, Belgians, Dutch and Swedish. Around a third of the island’s tourism comes from Spanish holidaymakers taking short breaks here.

The mild and dry weather in Tenerife is one of the island’s biggest draws, along with the fact that it is simply so well adjusted to catering for holidaymakers of all kinds. Because of the passing winds, Tenerife can be slightly cooler and milder than some other holiday destinations, which makes it pleasant for a more active holiday and if you prefer it not to be overly humid. Temperatures generally reach 26-28°C in the summer months with very little rain and long hours of sunshine. Even in the winter the temperature averages 20-22°C, so you can book a break here pretty much any time of year and know that you’ll be likely to get decent weather.

Be aware though that the north and south of Tenerife have different climates, with the northwest seeing most of the island’s (still very low) rainfall. If you choose to stay in the south of the island, the seaside town of El Médano is recommended, particularly if you’re at all into watersports. Several important windsurfing competitions are held here which is fun to watch even if you’re not participating. You can also experience the stunning Montaña Roja (or ‘Red Mountain’) which is a volcanic mountain located in the area and a protected natural reserve.

Hotels nearby include the Arenas del Mar which is situated right on the beach and is a short ride away from the airport, so very handy in terms of location and cutting down on travelling time. It’s only 10-15 minutes away from the centre of El Médano and is ideal if you’re a couple after somewhere peaceful and tranquil to relax and chill out at.

When you visit Tenerife, a great way to get about and make the most of the picturesque scenery is to hire bikes and cycle around the island. If you’re fit, you could consider cycling up some of Mount Teide, or you could join a bike tour to find out more about the island as you cycle along.